‘In December 2015, Somerset House presents Big Bang Data, a major landmark exhibition about the big data explosion of the 21st century, which is radically transforming our lives.
The exhibition features specially commissioned and rarely seen pieces from a variety of
international new media artists, including Ryoji Ikeda, James Bridle and Eva and Franco Mattes, all of which draw upon data to explore this most important issue of our time.
The works follow the origins of data, reveal its industrial infrastructure, visualise hotlydiscussed data sets, from migration patterns and artificial intelligence to the global population of cats and trends in selfies, and consider the advantages and dangers of data in our modernday society. The artists have sourced sets of data not only from research centres, but also the public – possibly even visitors to the exhibition – themselves.
Today the world contains an unimaginably vast amount of data which is getting ever bigger, ever more quickly. We are all endlessly producing and releasing data, whether passively as our daily lives are recorded by cameras, telephone calls and card payments, or by actively engaging in social media and searching the internet. As a result, data stories are increasingly at the forefront of the global news agenda, from WikiLeaks founder Julian Assange and whistleblower Edward Snowden to the recent celebrity iCloud and Ashley Madison hacking scandals.
Data is now engrained in 21st century culture, yet the ways that data is organised, used and interpreted are still often unfathomable or almost invisible to the general public, and the issues raised by data for individuals, businesses and governments alike are conflicting and complex to comprehend. 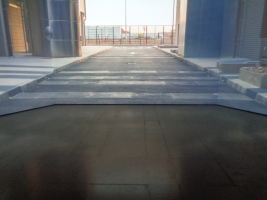 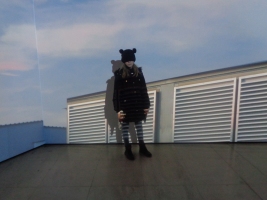 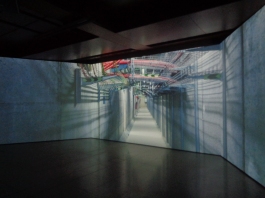 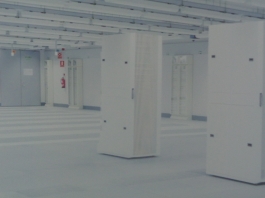 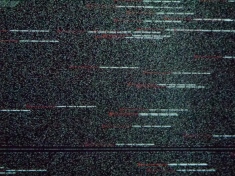 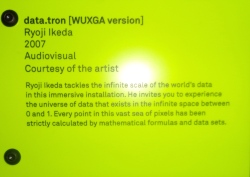 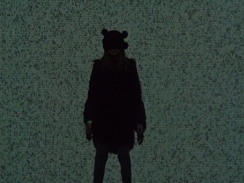 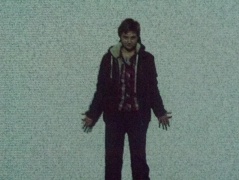 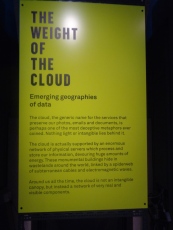 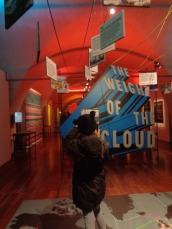 ‘The introductory section of the exhibition uncovers the concept of the cloud and shows how our digital information still has a very physical presence somewhere in the world. The cloud is a network of servers, operated from industrial-scale data centres and connected by a series of submarine cables, onto which users store and access data, such as Instagram or Dropbox.

Works include Timo Arnall’s immersive film Internet Machine, which takes viewers inside the closely-guarded infrastructure of data storage centres; the TeleGeography map redesigned by Morag Myerscough, detailing the world’s submarine cable systems and their landing stations (the UK has more than double of any other European country), and examples of the submarine communications cables used by one of the world’s largest telecommunications companies Telefónica, dating from 1896 to the present day.’ 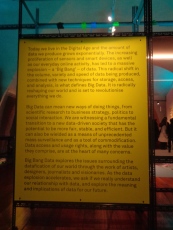 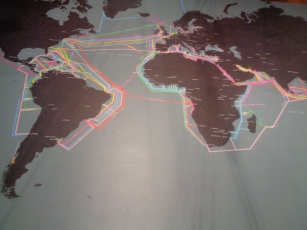 ‘The next section studies the history of data and highlights the landmarks of the ‘big bang’ of data. In 2002, digital technology surpassed demand for analogue systems, and within one year in 2009, we produced the same quantity of data as in the entire history of humanity up to that point. By 2012, it was estimated that 2.5 quintillion bytes of data is created every day. The evolution of data storage devices, from punch cards and floppy disks to CD-Rs and USBs, will be showcased.’ 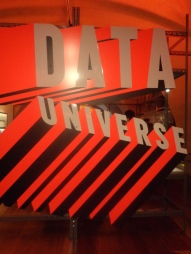 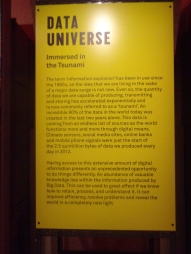 We are Data
‘Despite the streams of news stories about data privacy and security, many still leave a digital footprint which is publicly and easily traceable. In this section, a number of artists shine a spotlight on the dark side of data by accessing the public’s personal photographs and appropriating them in their works. 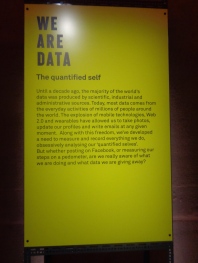 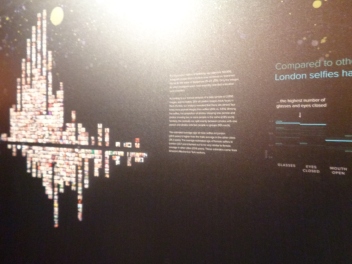 Specially created for Somerset House, selfiecity London analyses the style of selfies. Moritz Stefaner, Lev Manovich and their team of art historians, designers and data scientists have assembled thousands of Instagram selfies taken in London and turned them into rich interactive media visualisations. Visitors can discover interesting patterns in the London snaps and compare them to other global cities, such as New York, Berlin and Bangkok. 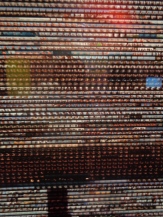 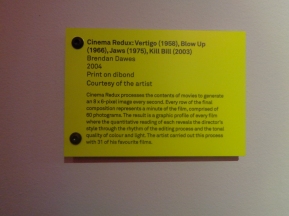 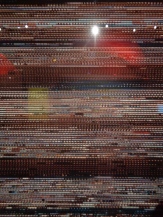 Other artists have chosen to create visualisation works around their own personal data, such as Stefanie Posavec and Giorgia Lupi in Dear Data. Each week over one year, London-based Posavec and New York-based Lupi collected and measured data about their lives, from tracking the number of times they had a negative thought to how often they laughed or caused a chuckle. They then illustrated the findings onto postcards and sent them to one another.’ 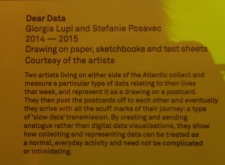 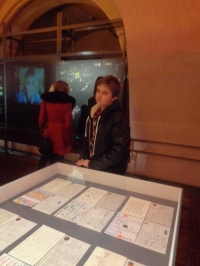 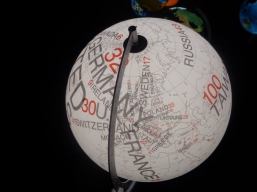 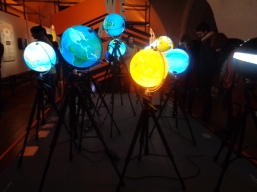 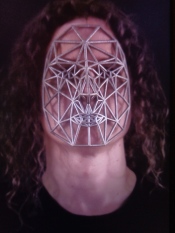 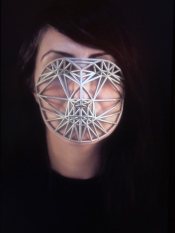 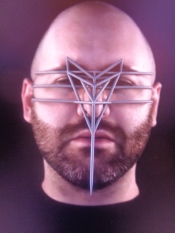 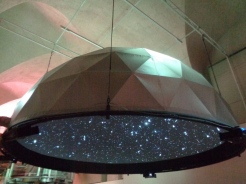 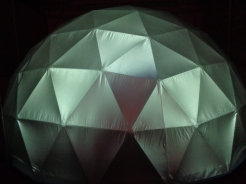 Joshua Portway and Lise Autogena’s Black Shoals: Dark Matter is a planetarium that is also a live representation of the world’s stock markets, with each star representing a traded company. Fed by massive streams of live financial information, the stars in the planetarium slowly move across the sky, forming constellations, galaxies or even black holes in response to the movements on the markets, for another of the show’s spectacular data visualisation works.’
http://www.somersethouse.org.uk/about/press/press-releases/big-bang-data
https://news.artnet.com/art-world/london-big-bang-data-exhibition-review-375818
http://www.creativereview.co.uk/cr-blog/2015/december/selfies-surveillance-and-infographics-big-bang-data-at-somerset-house/